Your browser does not support the Unity Web Player. Want to save the game for later? Add it to a collection.

A short game made with love for the Public Domain Game Jam based on the play Cyrano de Bergerac by Edmond Rostand. You take on the role of Cyrano just after he joins the the Guard in Paris, and follow him through battles and duels as he grows into the proud Gascon we meet in the play.

All code and assets, with the exception of a couple fonts from Ray Larabie's 'Antique' set, are released for free to the public domain. (If you want to use the source for your own projects, swapping in your own font should be very straightforward, as well)

Combat is played out in a manner similar to a card game. At the beginning of each turn, you draw a hand of cards from your deck. Many cards can be played together in a single turn, allowing you to form combination attacks and unlock special moves. As the game progresses, you will be able to expand the variety of cards at your disposal to unleash more varied and powerful attacks.

Each card has colored tags on its edges indicating which other cards it's compatible with. If a tag on the right-hand side of a card matches a tag on the left-hand side of another card, those cards can be played in sequence. i.e. If you can line up the tags on two cards by placing them side by side, then they can form a combo!

Basic attacks are either physical (blue cards) or verbal (green). Physical attacks reduce your opponent's health, while verbal attacks reduce their morale. Draining either of these to zero will defeat your opponent, and any character with weakened morale will be less effective in combat overall. There are some special moves which can deal damage to BOTH stats as well! Finally, Boasts will restore or increase the user's morale. Health cannot be restored during combat.

Special Moves can be employed by playing specific card combinations. If the cards you have currently selected combine into a special move, you should see a bit of text pop up to let you know. Special Moves are always more effective than the sum of their parts, so it's a good idea to keep your eye out for special combos!

To the extent possible under law, the person who associated CC0 with this work has waived all copyright and related or neighboring rights to this work. 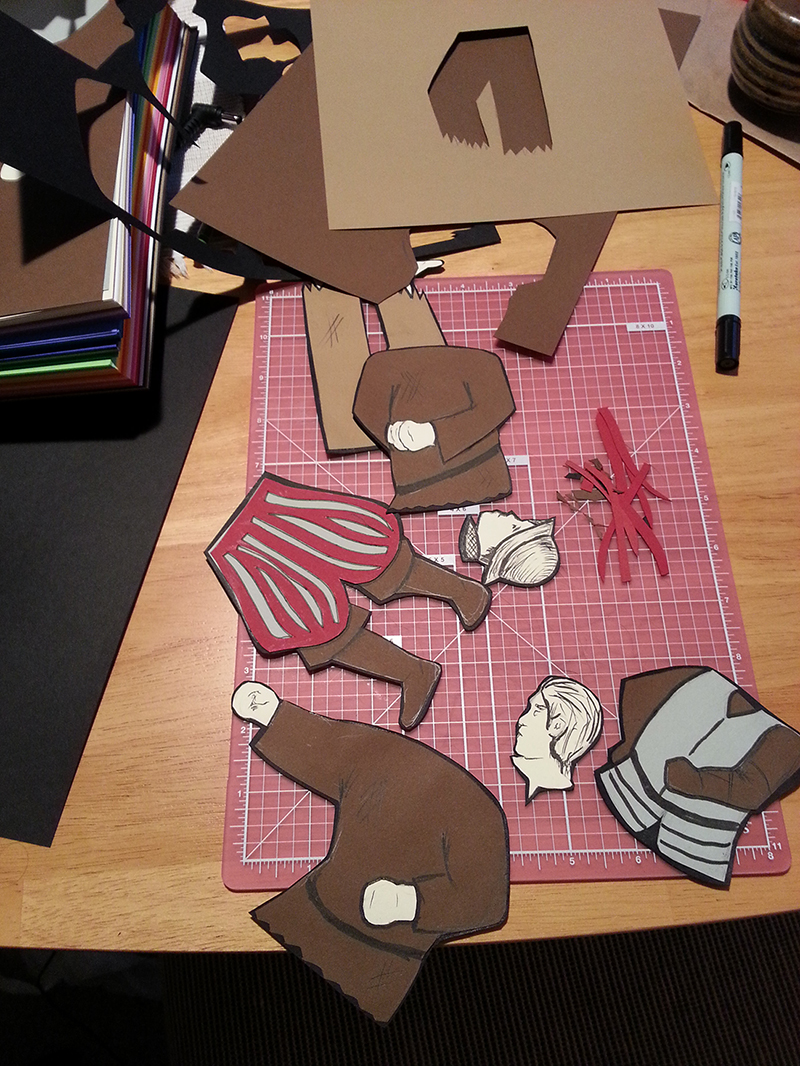 We decided to take the theme a bit literally... 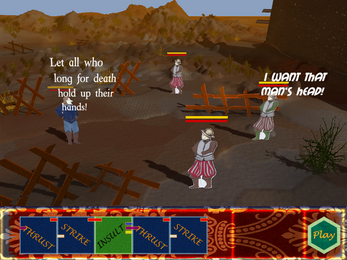 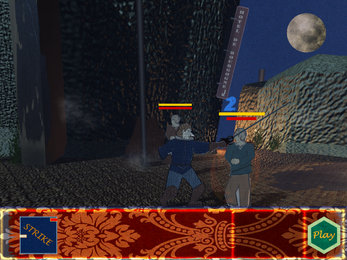 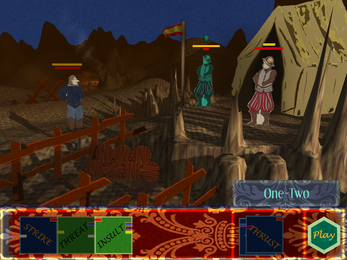